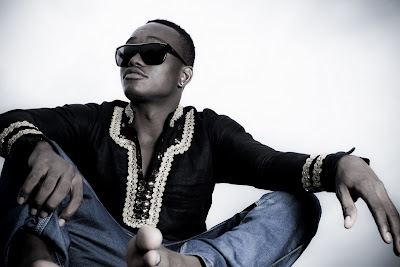 Brymo’s Profile.
Ashimi Olawale ''Brymo'' was born in Lagos in 1986. He is the only child of a father who was a carpenter and a mother who was a petty trader. He was raised in a suburb called Okokomaiko in Lagos State. And like most ghetto kids, he grew up in a community where opportunities were hard; despite all the hardship, his parents ensured that he got an average education, and a good upbringing.
He attended Aganju aka primary school okokomaiko, Lagos (1990-1997). He later attended Ajangbadi high school (1997-2003). Olawale gained admission into Lagos state university in 2007 where he studied zoology.
In 1999, Olawale wrote his first chorus at age 14. In 2002 he came together with three other friends and they started a band called ALIENS. Brymo played a very important part as a member of the group, his job being writing and compositions of songs. In a period of two years, he wrote over 85 songs. In 2005 the group broke up as some members had to go back to school.
Later that year he moved on to a solo career, recording his 1st single. In 2007 He came in contact with a local talent manager who helped him record his debut Album 'BRYMSTONE'. Later that year Music was slow in the year as he got admitted into the lagos state university. In 2008, he went on to promote his then hit single Shawdy with a video that gained maximum airplay nationwide which got him nominations and rave reviews. The video went on to be the number 2 spot on the MTV Base African Top Ten Countdowns and number one on the Nigezee Top Ten.
In 2010 he hooked up with Nigerian sensational Rapper M.I, whom later introduced him to Jesse Jagz and Iceprince ushering him into chocolate city music label. 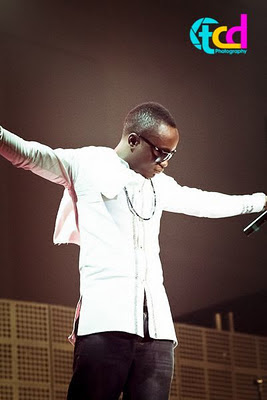 He has been described as the master of hooks; this is because of his contribution to the success of Iceprince monster hit single Oleku’.
On 18 September 2011 Brymo dropped his 1st single under Chocolate City. Within 12 months of being in the limelight, and without a mainstream single to his name, BrymO is already being touted by many as Nigeria’s hook master but this changed as soon as his single ARA dropped.
ARA is BrymO’s 1st official single of his SON OF A KAPENTA album as a Chocolate City artiste which will be dropping next year. ARA was the number 6 trending topic globally on twitter and within just 2 months the song rose to the top as the number 1 song in the country on Cool fm Top Ten and the Beat FM top ten 10 songs.
He has had collaborations as well as featured on the works of M.I, Iceprince, Jesse Jagz, Ill Bliss, Sasha, 2 Shotz, Playboy, SARZ, Mikky mi. 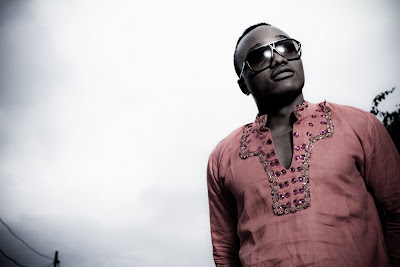 Brymo, tell me a bit about yourself?
My name is Ibrahim Olawale Ashimi. I am a Nigerian and a
recording/performing artiste signed under Chocolate City Music.

How did you discover your musical talent growing up?

I started music from a young age. I listened to my mum singing some old
Fuji and Juju tunes of Sunny Ade, Wasiu and the likes. I also started
writing my music at the age of 14. And then went professional in 2007.

Who are the artists that inspire your music?


The likes of R.Kelly and Tu-Face.

What are your musical plans for 2012 under the Chocolate City Label?

To release a few more singles and then drop the album.

How where you discovered by this label?

I was at home in Okokomaiko and then I got a call from Denrele of
Soundcity. Denrele told me M.I wanted to work with me and that I
should call him. I called M.I and spoke to his manager.
He  invited me to M.I's home and that's how I met Jesse jagz.
I recorded my 1st collaboration with the Chocolate City Label; the name of the song is
L.O.V.E on jesse jagz "jag of all tradez album". 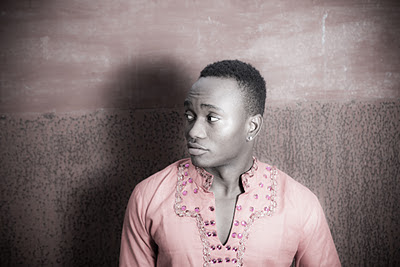 Some days later, I got a call from M.I and he asked if I was signed to any
label; I said no and that was it. I met with Audu the CEO of Chocolate
City and the rest was history.

You have a rich, soulful voice in 'Oleku' which you worked with Ice Prince on, do you have any future collaborations planned?

Yes I do and their all in the works.

Do you have any new singles planned?


What genre would you say your music falls under?

I enjoyed the year 2011 because I travelled to a whole lot of places
to perform and the love shown to me was wonderful; I really had
fun and then my 1st single under chocolate city titled "Ara" dropped
in September of 2011.

Would you be releasing an album soon? 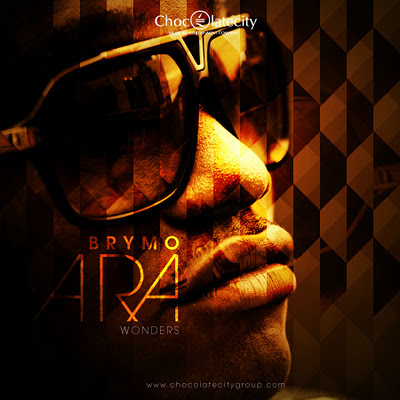 Thank you so much for your time Brymo and good luck in the future!