She was born on 11 November 1960.
She lost her mother when she was 12.
Although she is not Yoruba most of her hit songs are in this language amongst other traditional languages. 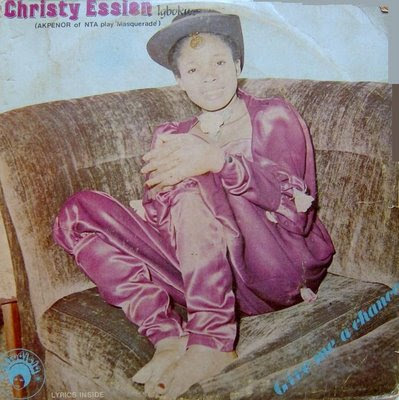