GIVE A GIRL A BREAK! 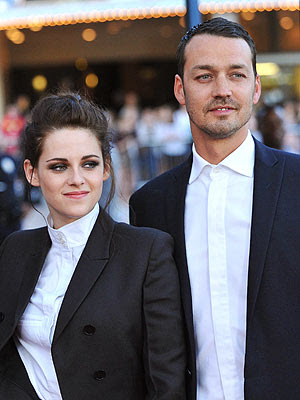 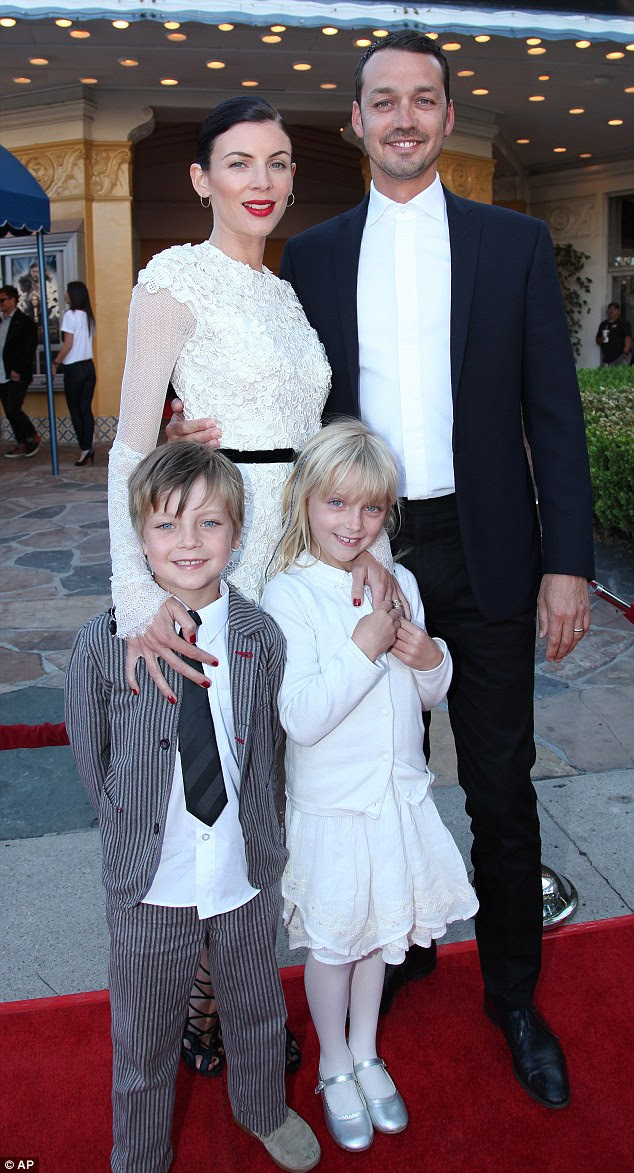 Now everyone both Twilight and non Twilight fans alike are aware of Kristen Stewart's cheating as the media has made a mega huge deal about it. I say that people make mistakes. Fair enough she cheated on her boyfriend who happens to be Robert Pattinson...Big whoop! Like seriously the girl needs a break. The poor child has had to deal with the huge media circus surrounding that whole situation and has probably lost or maybe gained some endorsement deals from the whole mess. I say it's about the time she was forgiven by the public for her mistake not... by Mr Pattinson that is a totally different situation. But, the public has no stake or claim on this here matter. It's absolutely ridiculous that some crazy twilight fans out there take it upon themselves to feel emotionally distraught by the break-up. It was not a marriage for Christ's sake like get over it no? I mean yeah she made a huge mistake but no one is perfect that much is certain. The babe needs a break mehn all this talk about the cheating on her part and everyone has forgotten it takes two to tango. In other words, no one is paying attention to the sleazy director who had a wife and two kids and poor Kristen is being left to take the fall. I say it's enough I mean life goes on like..And like seriously how could she let herself get caught that easy? That's another thought that came to mind. You'd think if you were having an affair you'd do it on the low down like you know those movie type scenarios or wait perfect example Carrie and Big in Sex and the City style meeting in hotels and all that not like seriously where people can and will see you in a park! Not that I'm saying its right its not at all ooo but like she is clearly not that clever that's all I'm saying.